Uganda is an extremely resource rich country with great potential to develop into Africa’s top investment destination in Free Zones. Uganda is reported to have improved at the ease of doing business ranking 2019 by World Bank from 135 to 127 out of 190 economies. With a predictable investment environment, a fully liberalised economy, good market access, a strong natural resource base and a commitment to the private sector by the government, the establishment of Free Zones will ultimately enhance economic growth and industrial development of the Country. 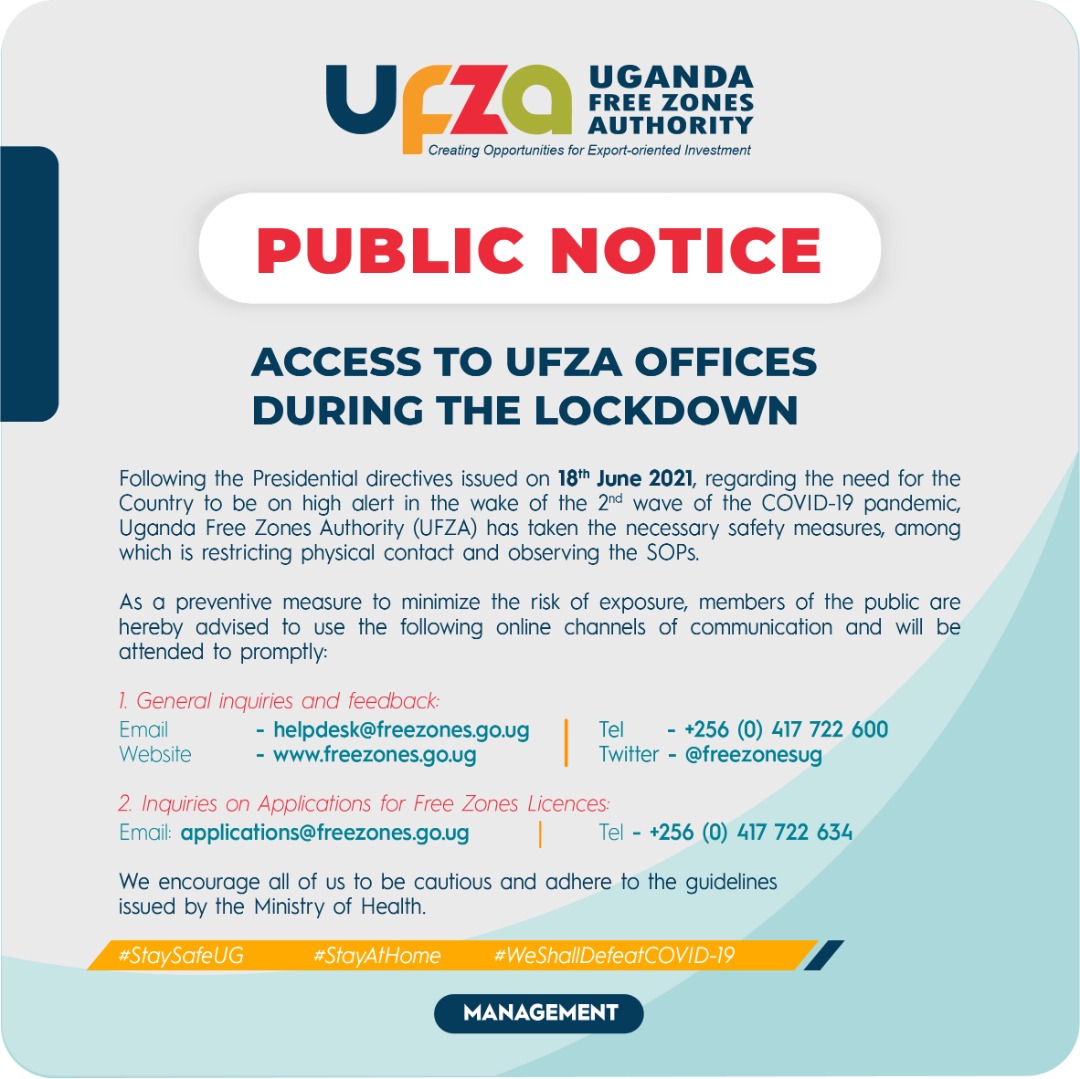